home Go back to home

Follow @stefandevries
This error message is only visible to WordPress admins

Since 1999, I’ve written and contributed to a number of books.

Together with Roel Wolbrink, I am the co-author of The Little Blue Book, a successful style guide on manners, food and fashion. Its last version was published in 2016, Over 70,000 copies have been sold. Wolbrink and De Vries also wrote The Blue Book Dress codes and together we give training sessions and presentations on etiquette, clothing and gastronomy. 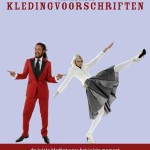 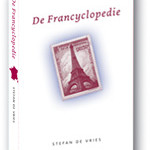 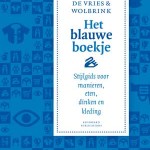 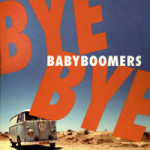 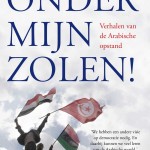